Political party conferences and the leadership lessons on show 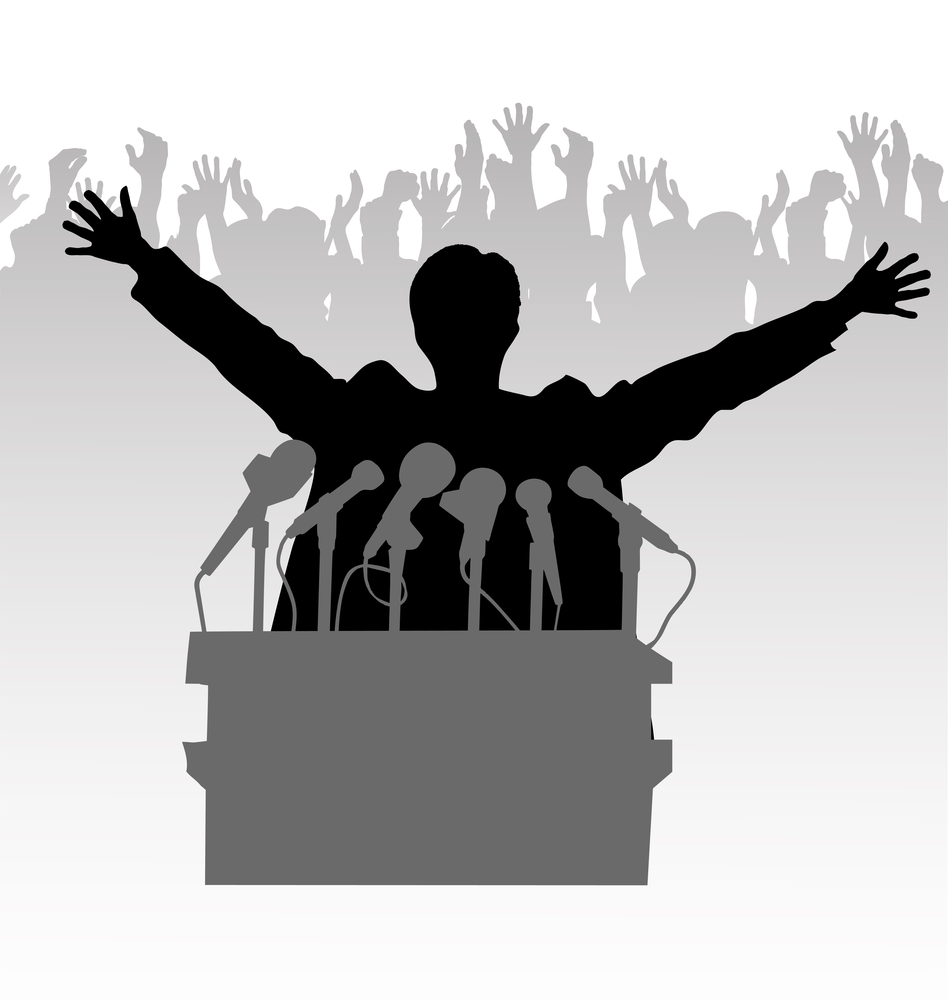 Strip back the hyperbole and policy headlines and the Conservative and Labour Party Conferences at the start of this month highlighted two of the biggest challenges faced by leaders, whether in politics or business…how to build the right team around you; and how to communicate your vision.

As I followed the news during the two conferences, it struck me that they very much mirror a corporate AGM, where the leaders of the company set out the vision for the business for its employees and stakeholders. The key difference being that what makes it into the public domain can’t be carefully managed messages put together in media packs and press releases. What we the public get to see with party conferences is the narrative as it plays out.

If we look at the Cabinet and Shadow Cabinet as the C-Suite boards being led by CEOs in Boris Johnson and Kier Starmer, as a shareholder or employee I would be asking myself some very simple questions:

Leaders who can provide answers to those questions in a clear and authentic way make those around them want to play their part in contributing towards a better future – even if there are challenges. This is why when I work with leaders who want to convey a message that resonates, I start with getting them to understand the personal reasons and passions behind what they want to say and do. People make decisions with their emotions and want to see the character of a leader as well as their policies and plans.

One of the biggest differences between the leadership of Johnson and Starmer on display over the last couple of weeks has been the level of unity amongst those in their leadership teams.

For a business or organisation to move forward and succeed, it is important that the leadership within it is singing from the same hymn sheet. Internally, constructive disagreements and challenges are healthy to ensure considered decisions. Once, however, a direction is agreed then ‘management’ needs to be displaying a united front externally.

The Labour Party Conference was taken up by counter-messages and outspoken comments from within the top team, from disagreements over rule changes to shadow cabinet resignations and a deputy leader communicating in a style that many of their colleagues distanced themselves from.

At the other end of the scale, the Prime Minister used the conference to push policies that went against much of what the Conservatives have traditionally stood for. No doubt many disagreed with the direction being taken, but from the management team on show there appeared to be a unified voice…time will tell.

Who do the leaders listen to

No leader can lead on their own, it is the reason why I work with clients to help them work out who they need to be bringing along with them and how to surround themselves with a team that will challenge them, contribute different skills and bring different knowledge to the table.

Business management researcher Jim Collins, author of ‘Good to Great’, says that “Good-to-great management teams debate vigorously but then unify behind decisions, regardless of parochial interests.”

Internal structures can prohibit a leader’s ability to build the right team around them which will undoubtedly impact unity.  And having a plan on addressing this is important to move forward.

Conformity is positive in its united message but it can evoke the question of whether there is enough freedom to question and challenge decisions.

As an outsider, it appears that both leaders sit at very opposite ends of the scale in terms of the freedom they give their teams to speak their minds. When a leader does not listen he or she will soon be surrounded by people who say nothing, yet those who allow complete freedom of speech, risk a lack of consistency that then confuses people. Finding the point in and around the middle and the right balance for you is key for sustainable leadership.

Is your leadership team one that is allowed to have its own voice and do you have the right mix of voices around the table? Who do you listen to?

Politicians have always frustrated interviewers and the audience listening with their habit of dodging questions and giving ambiguous answers. We want leaders who we can trust and respect in equal measures. By and large this is earned through a mix of competency and in the way we are treated by them.

Leaders who communicate in a transparent way are much more likely to gain the trust of their audience. Leaders such as Chancellor Rishi Sunak and the Mayor of Greater Manchester Andy Burnham seem to respond directly to questions and will communicate their answers in a clear and simple way.

It is important to allow people to be passionate and authentic about the way they convey their message, but they must understand that consistency is important and that they must represent the values of a business and what it stands for.

I saw two CEOs being interviewed recently who impressed me.  Giles Hurley, the CEO of Aldi during a BBC interview demonstrated honest and strong leadership.  In addressing the fuel shortage and lack of HGV drivers, he was clear in his criticism but was able to give a positive message stressing that his business had planned ahead and had continued to recruit drivers. He talked about planning for the future in order to cope with the present.

Stephen FitzPatrick, Founder of OVO Energy interviewed by Andrew Marr focused on the escalating costs of energy – he was candid in his response however showed a personal priority in making sure that low-wage householders were protected and again demonstrated a need to plan for the future with a series of plans in place for a variety of events that could unfold.

Both gave me the confidence that they were competent, had a plan, and I was in safe hands.

How do you answer questions? Do you directly answer them or do you keep to a script that can sometimes sound exactly like that that does not enable people to see what you value and what you stand for?

Being a leader isn’t easy and for most of us, we have the luxury of leading away from such a bright spotlight as the one that shines on the leaders of our main political parties. Watching others lead and taking lessons from them is an ideal way of enabling you to analyse your own style and approach.

My Vision Intensive away day is designed to help leaders ask themselves, and find answers for, the difficult questions that they normally avoid. Send me a message to find out more and have an initial chat about how I might be able to help you.  Contact me at info@potentialplus-int.com

Now is the time to pause, reset and proceed before its too late

Is your leadership style fit for purpose

Winning hearts and minds at times of change